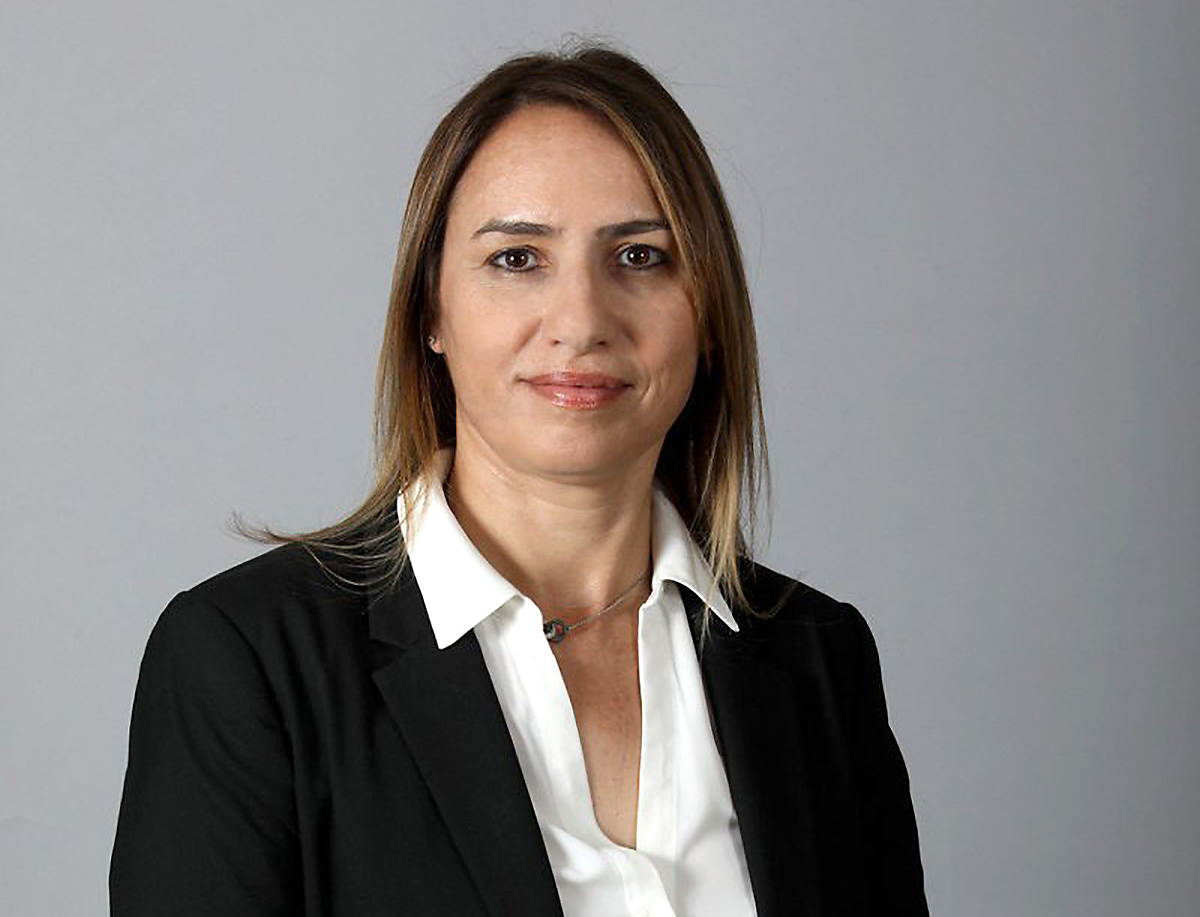 El Al Israel Airline company is breaking a glass ceiling and for the first time in its history a woman CEO is appointed, Dina Ben Tal Genansia (48), the VP of Commerce who has been working for the company for 14 years.
Ben Tal Ganancia will succeed Avigal Soreq, who was appointed CEO of Israel’s flag carrier in late 2020 and who said he would step down last month to become CEO of energy company Delek US Holdings.

Educated at the Hebrew University of Jerusalem and Tel Aviv University, Ben-Tal Ganancia has also served as Director of El Al’s revenue management department. Before her time with El Al, she worked as an external consultant.

Ben-Tal Ganancia is one of the few managers to have retained a position at El Al following its change of control and restructuring in 2020. Ben-Tal Ganancia is considered an experienced veteran with a strong familiarity with the airline and the aviation industry.

Ben-Tal Ganancia’s appointment as El Al CEO is a positive move towards gender equality within the aviation industry, which has notoriously low female representation. A recent report by FlightGlobal found that women account for just 7% of airline CEOs, with 20% filling executive positions.

Let's get in touch